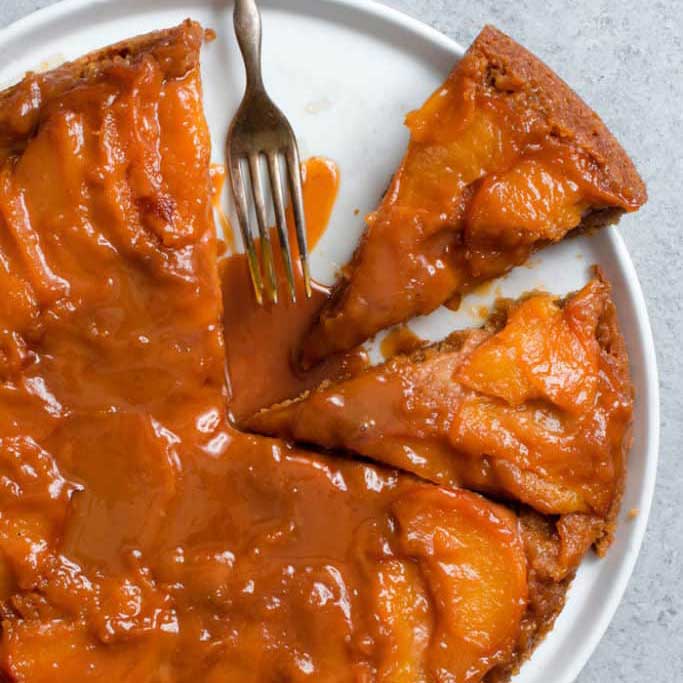 ROCKWALL, TX – August 24, 2020 — What does “amplify black voices” mean? Well, I’ll tell you what it means to me. For years, I’ve collected cookbooks. Cookbooks from my mother, my late mother-in-law, estate sales, vacations, birthdays and holidays. If you ever wonder what to get me…a cookbook is always welcome! The cabinets in […] 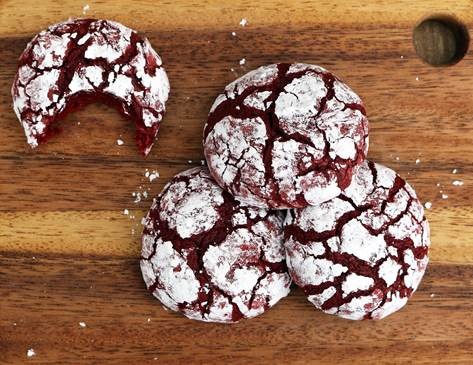 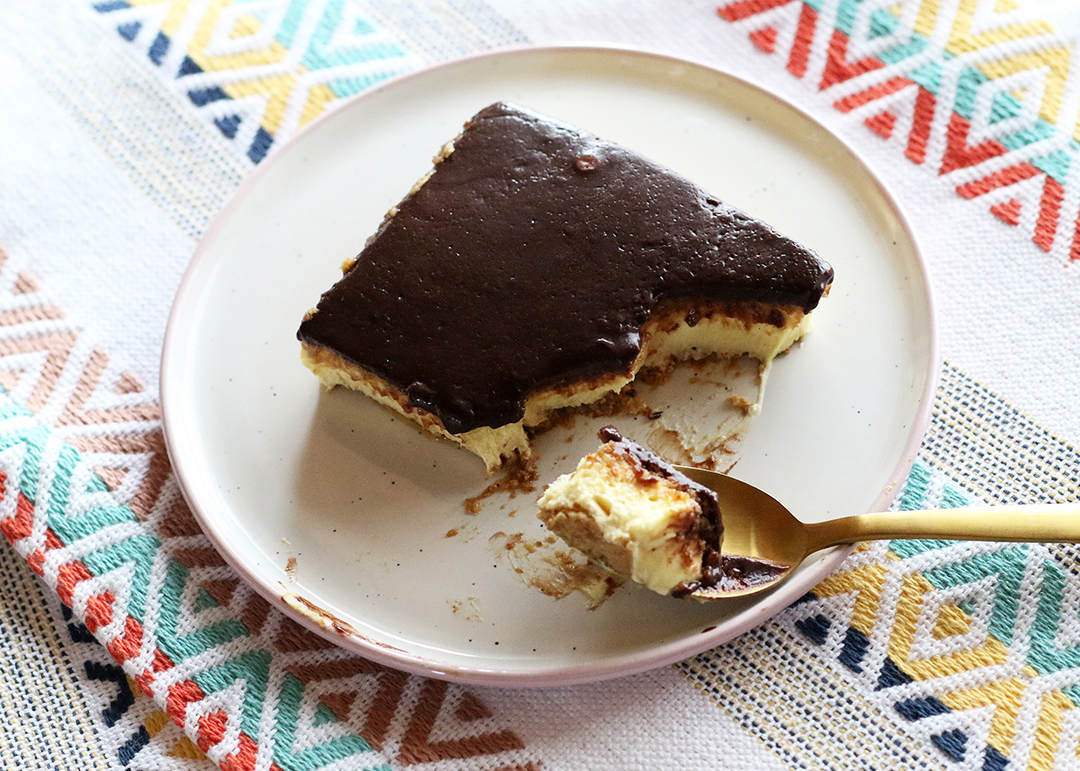 (ROCKWALL, TX — July 8, 2019) Every month I am blown away by how “magically” these recipes and stories come together. I rarely have a plan of what I am going to write about. Then, I will make a dish or I will open a cookbook or someone will say something and, instantly, I know, […] 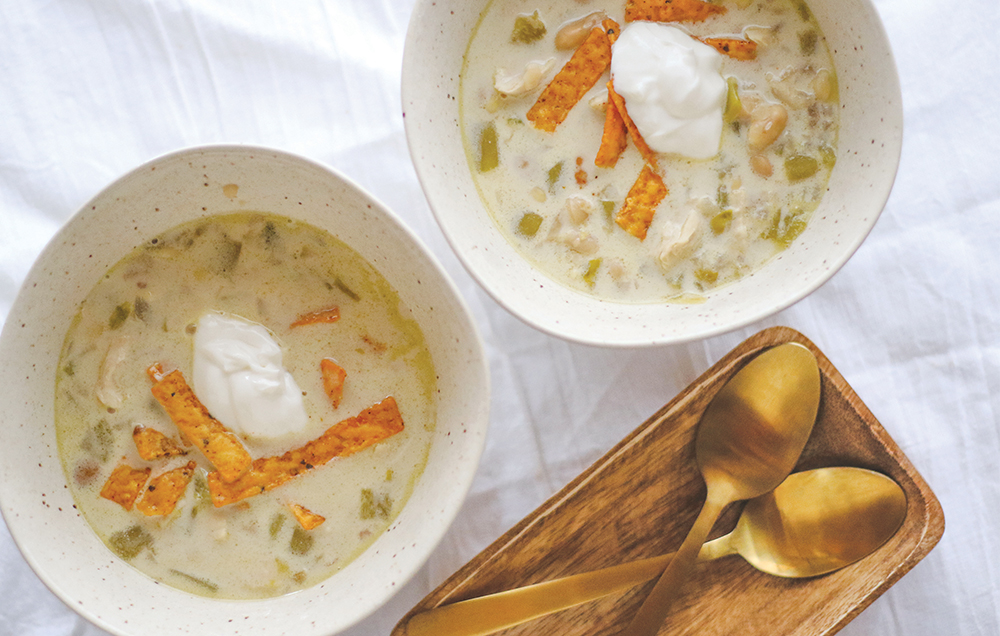 (ROCKWALL, TX — January 3, 2019) With the New Year upon us, many have made resolutions to improve their lives through better health, increased finances, deeper faith, and so much more. For Evan and me, we are wanting to decrease our footprint with less waste. And just like most others, we want to eat less! […] 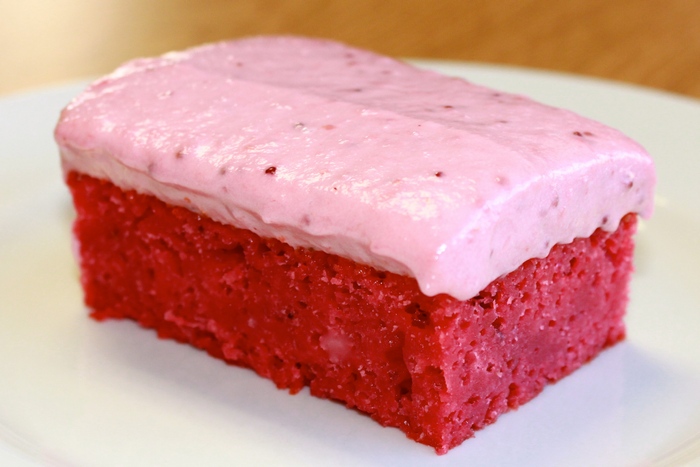 (ROCKWALL, TX – April 11, 2016) Rockwall resident and sixth-generation Texan Shelley Garrett has been collecting beloved recipes from family, friends, church ladies and co-workers for more than 30 years. After years of copying the 100+ recipes into 3-ring binders for friends and newlyweds, Garrett decided to publish the collection and give all the proceeds […]

Be sure to check out their holiday recipes below! ROCKWALL/HEATH, TX (Dec. 21, 2014) Cody Hayes is inspiring a select group of Rockwall ISD students to pursue the joy of cooking, starting with Pumpkin Rolls – more than 600 of them! Selling Pumpkin Rolls is an annual fundraiser for the Culinary Arts program, necessary because it […]

ROCKWALL, TX (July 8, 2014) Fans of the famous Pumpkin Patch pickles and jalapeño peppers will still be able to get these popular delicacies, but orders must be placed no later than August 1st.  They will be available in September thanks to the efforts of Carolyn Duckworth and crew who are making them over the […]