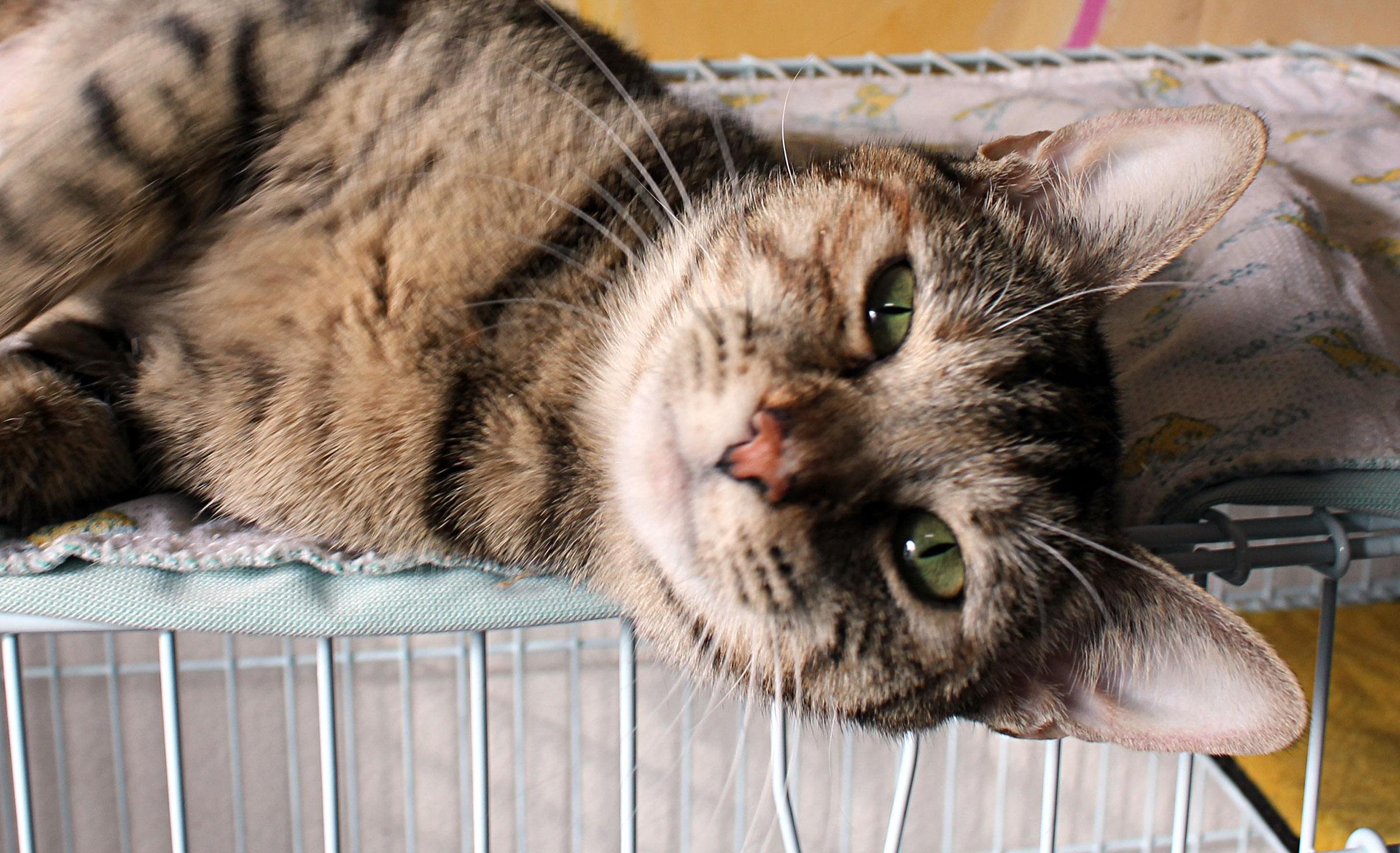 ROWLETT (March 4, 2014) The grand opening of the new Unleashed by Petco store in Rowlett promises to be a lifesaving experience for hundreds of homeless pets. As part of the festivities, Unleashed by Petco will show its support for the homeless dogs and cats of Rockwall Pets. From the presentation of a $1,500 check to a […] 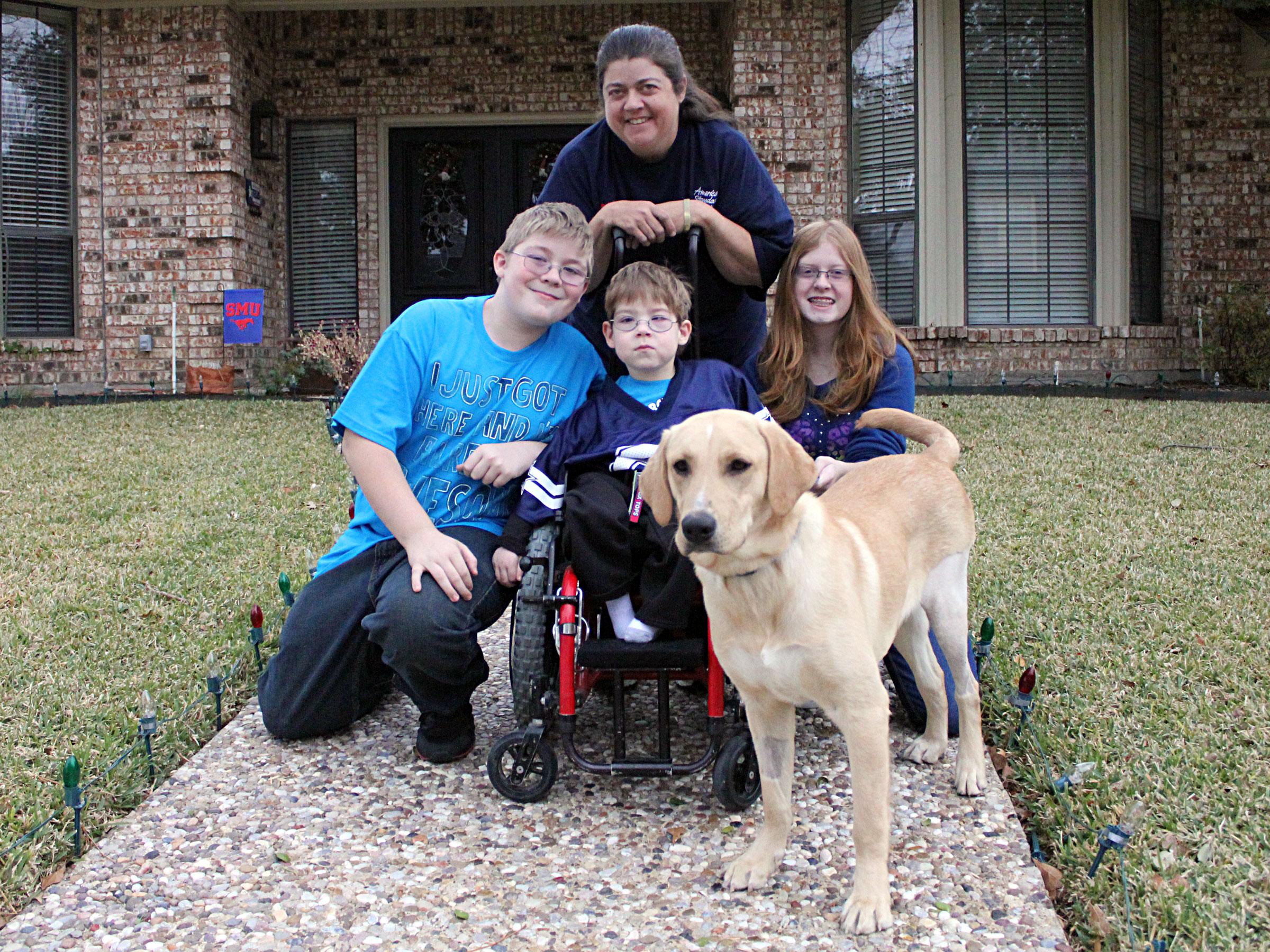 Spotlight on special needs pets for ‘Just One Day’ 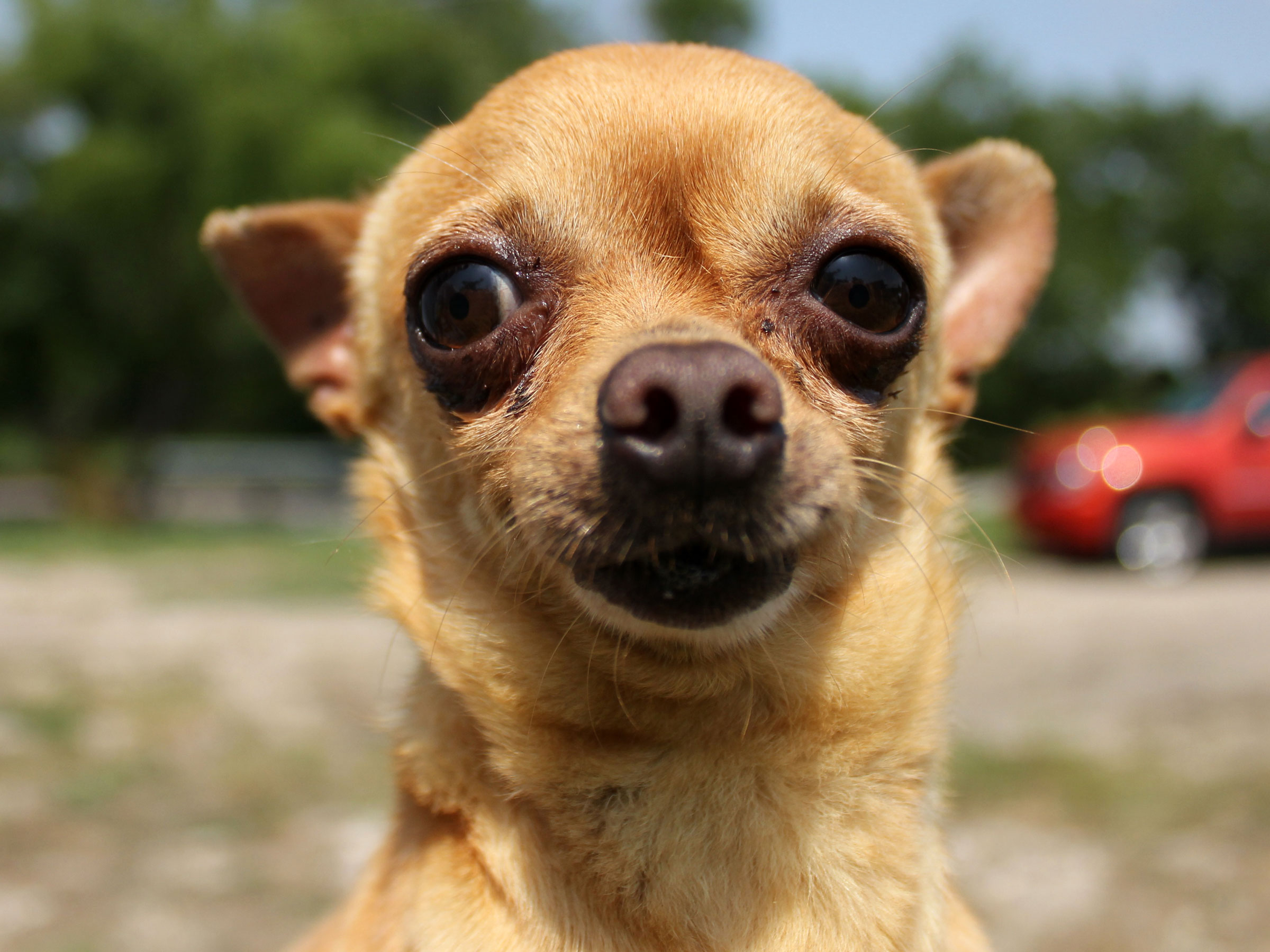 Just One Day, set for Monday, June 11, will recognize the impact of the No Kill animal movement. Many animal shelters across the nation are placing a moratorium on the killing of healthy and adoptable pets for Just One Day. To honor the sprit of the event, Rockwall Pets will spotlight its special needs pets, […]

(Rockwall) June 5, 2012 – The Rockwall Animal Adoption Center, located at 1325 Airport Road in Rockwall, will host a Pet-a-Palooza adoption event from 10 a.m. to 5 p.m. Saturday, June 9. There will be fun for the whole family, as visitors meet and greet an assortment of wonderful, adoptable dogs and cats. Hot dogs […]

Ella was perfectly healthy on Tuesday, April 10. By the next day, the young dog was laying in a heap at the Royse City animal shelter, barely able to move. Ella had been stricken with parvovirus, an often fatal intestinal disease. The dog had one shred of hope. One month ago, her disease would have […] 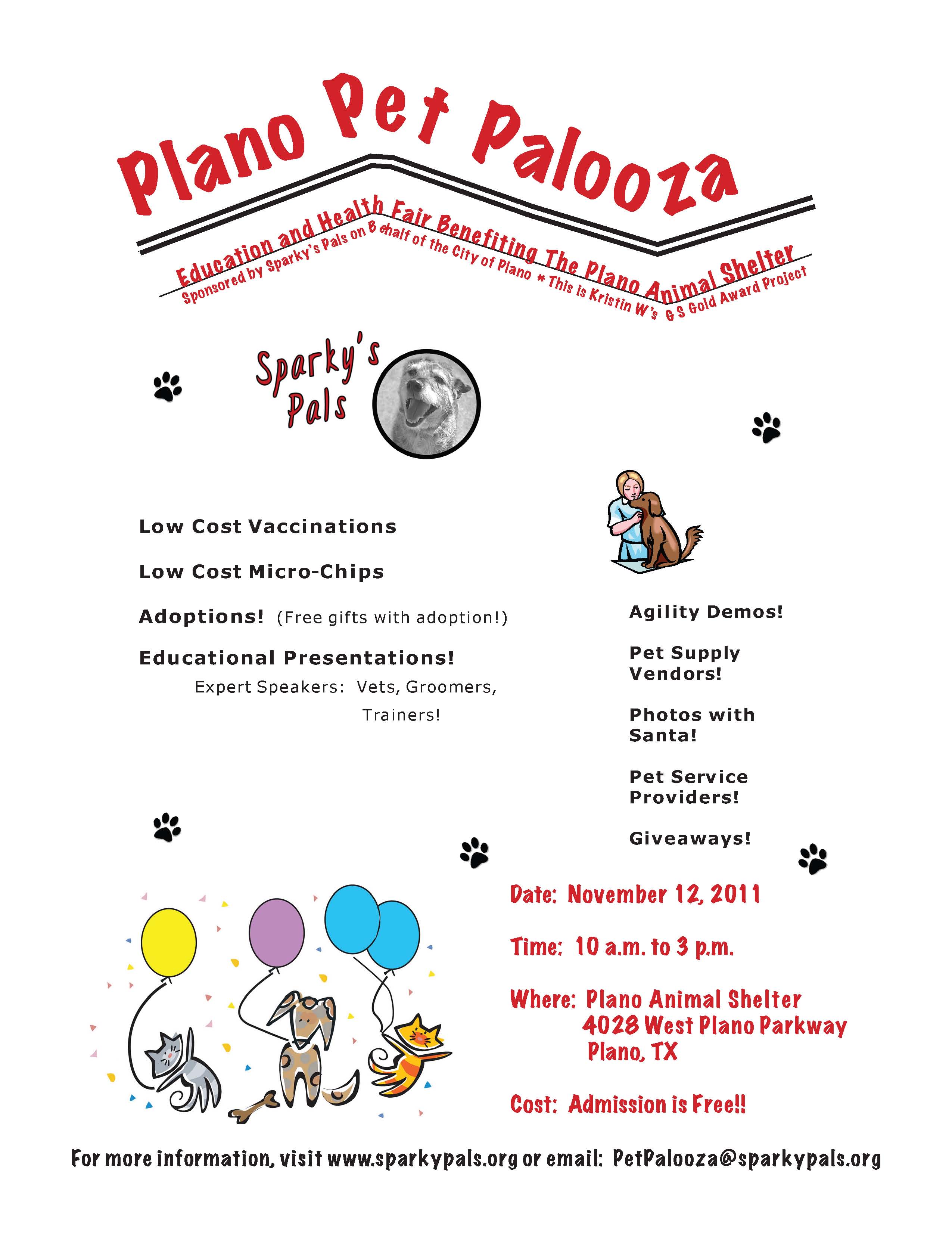 (Plano) Take advantage of low-cost vaccinations, micro-chipping and informative presentations by veterinarians, trainers and groomers at the second annual Plano Pet Palooza, the education and health fair benefiting the Plano Animal Shelter. There is no charge for admission to this special event, which will be from 10 a.m. to 3 p.m. Saturday, Nov. 12 at the Plano […] 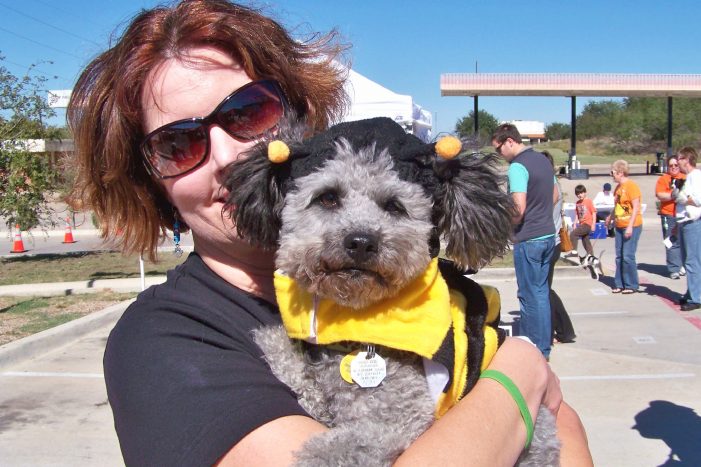 Adoptions discounted to $30 all weekend Dallas Animal Services will host a Howl-o-Ween Pet Psychic Fair from 11 a.m. to 4 p.m. Sat., Oct.29.  Sponsored by The Petropolitan, the event will feature a pet costume contest at 1 p.m., dozens of vendors,  children’s activities, free treats for people and dogs, professional pet photos and, of […] 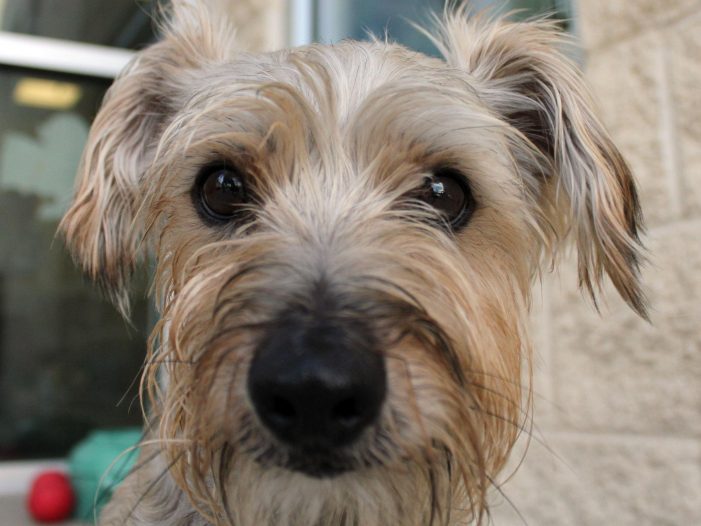