(Rockwall) August 27, 2013 – Thursday, September 19 is North Texas Giving Day, and Lone Star CASA will be one of those beneficiaries on the Leaderboard this year as the contributions are tallied during a seventeen-hour giveathon, running from 7 am until midnight.  North Texas Giving Day is an annual fundraising event that focuses on […]

Donations being accepted for sale (Rockwall) July 30, 2013 – Lone Star CASA (Court Appoointed Special Advocates) has extended its sales Bazaar to be open on Friday, Aug 2 to benefit neglected and abused children. The sale will be held at the CASA office at 108 / 110 Kenway in Rockwall. Bazaar items include new […]

Advocates for foster children learn how to help traumatized children

Texas CASA hosts training in Rockwall (Rockwall) June 20, 2013 – About 70 advocates for children in the foster care system gathered at the Hilton Dallas Rockwall Lakefront for two days of training to learn how to better speak up for children who are removed from their homes because of abuse and neglect. Judges, Child […]

Cars for CASA at The Harbor Sunday

(ROCKWALL-May 9, 2013) The Metro East Division of The Greater Dallas Homebuilders Association and Rods and Relics of Dallas are gearing up for the return of the annual Cars for CASA car, truck and motorcycle show Sunday, May 19 at The Harbor in Rockwall, benefiting Lone Star CASA (Court Appointed Special Advocates). First and second […]

Community revved up about Cars for CASA 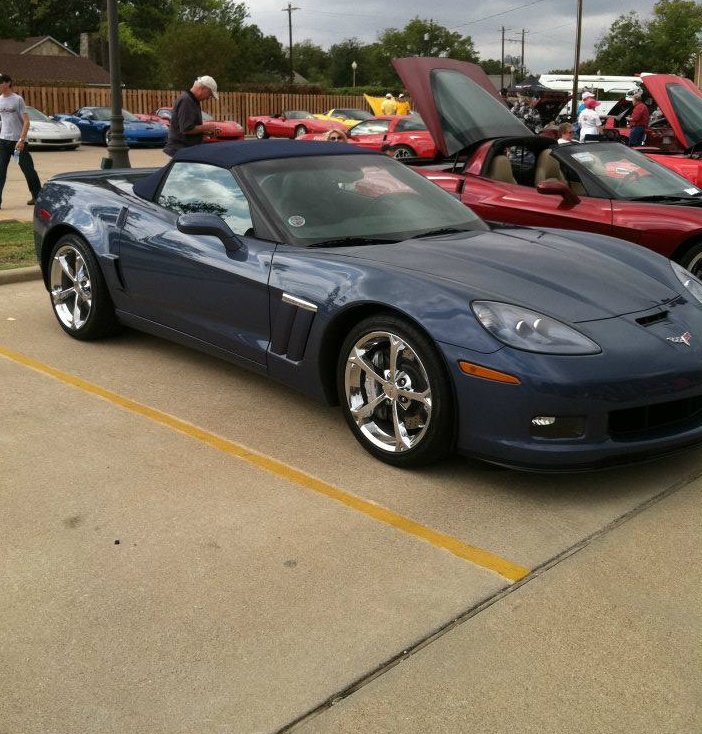 Start your engines! The Metro East Division of the Home Builders Association is revving up for the annual Cars for CASA event coming Sunday, May 20 to The Harbor in Rockwall. Hosted by Rods & Relics, the rain-or-shine car, truck and motorcycle show offers a lively day of family fun, good food, rock ‘n roll, and […]