Celebration of Life: Memorial Service for Scott Self of Rockwall 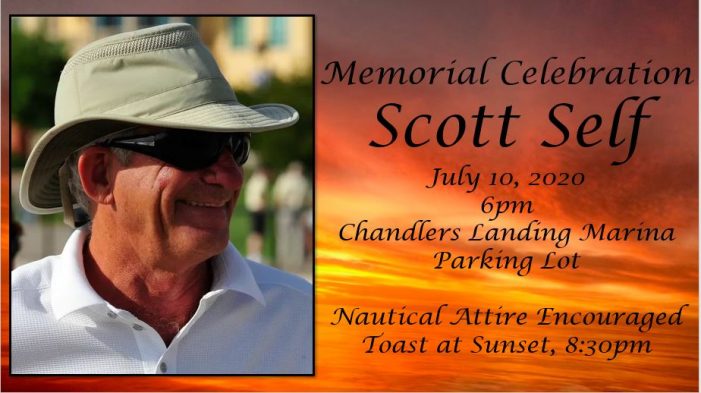 Fair winds and following seas: Rockwall remembers life and legacy of Captain Scott Self Our print edition is delivered free to ~15,500 homes in Rockwall and Heath, TX. To share your good news and events, email editor@BlueRibbonNews.com. Subscribe to our email newsletter here. Advertising: 214-342-8000 or advertising@BlueRibbonNews.com.

The Wall That Heals, Vietnam Veterans Memorial, coming to Garland 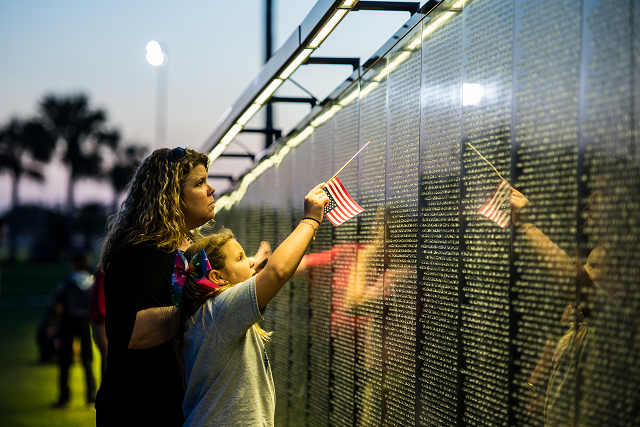 The Wall That Heals, a three-quarter scale replica of the Vietnam Veterans Memorial along with a mobile Education Center, is coming to Garland Thursday, Feb. 27 through Sunday, March 1. The exhibit will be on display at Audubon Park, 342 W. Oates Road, and will be open 24 hours, free to the public. The City […] 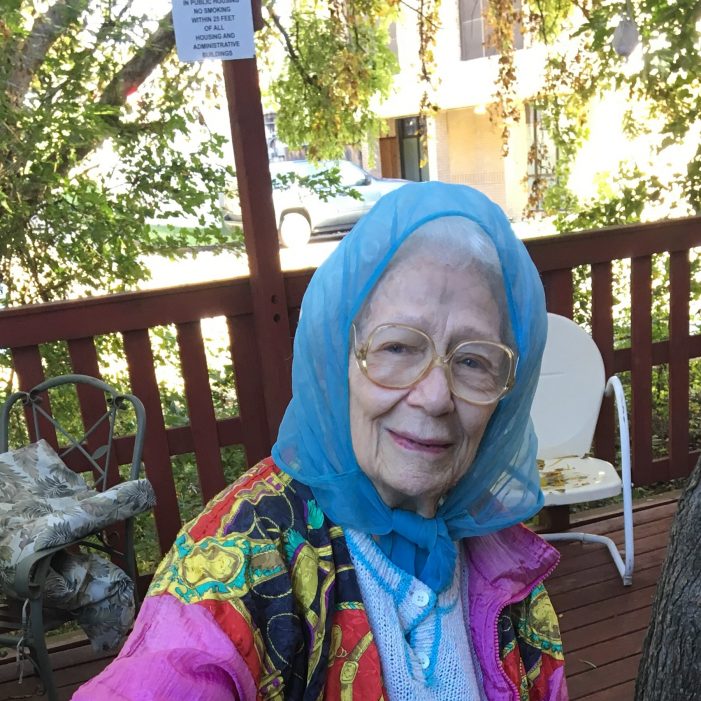 (ROCKWALL, TX – Oct. 24, 2019) The community is welcome as Reese Manor Senior Housing dedicates a memorial garden to longtime resident Kathryn Hall, who passed away last April at 98 years old. Kathryn lived in Rockwall her entire life, and was considered a family member of the Rockwall Housing Authority for 14 years. During […] 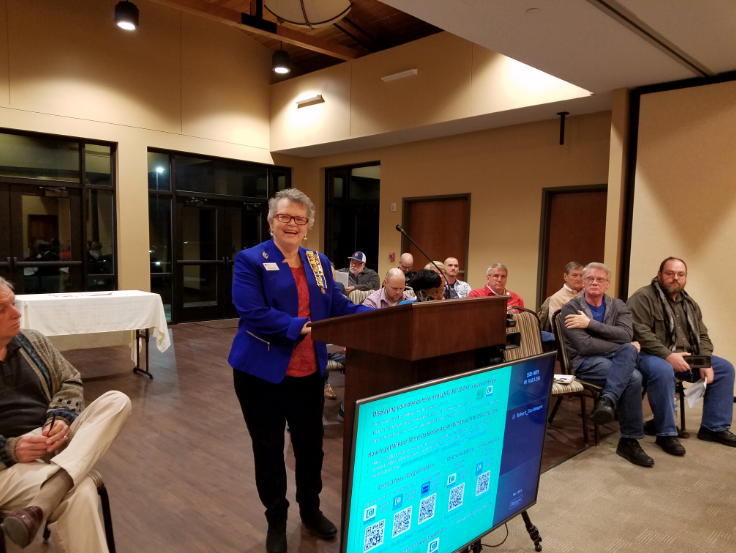 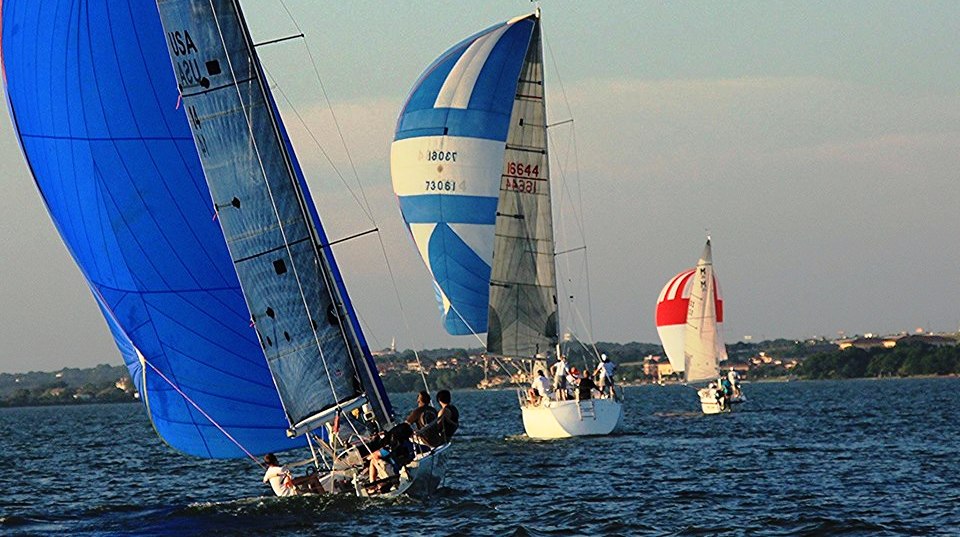 (ROCKWALL, TX – Sept. 8, 2016) Mental Illness is prevalent and affects many families – approximately 1 in 5 adults in the U.S.—43.8 million, or 18.5%—experiences some type of mental illness in a given year.  Serious mental illness costs America $193 billion in lost earnings per year. To help raise awareness and funding to improve […]

(ROCKWALL, TX – Oct 5, 2015) U. S. Congressman John Ratcliffe (TX-04) addressed a crowd at Rest Haven Memorial Park in Rockwall this morning, during the dedication of a new First Responders Memorial in the Public Servants Garden. Dewayne Cain, President and Founder of of Rest Haven Funeral Homes and Memorial Park, opened the public […]

(ROCKWALL, TX – May 26, 2015) Nearly 200 disc golf players from around the country honored the memory of 2011 Rockwall High school graduate Nick Hyde by participating in the Nick Hyde Memorial Disc Golf Tournament held at Harry Myers Park on April 11-12. The huge event saw 190 registered participants – some from as […] 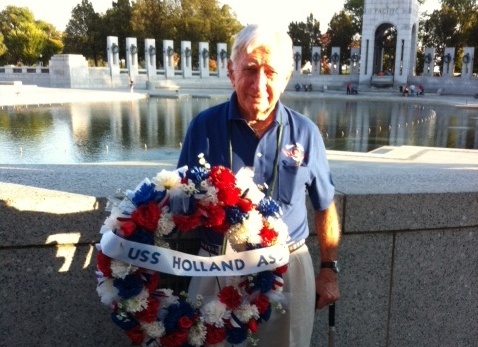 Free public memorial in Dallas will celebrate the extraordinary life of Kidd Kraddick  (Dallas) August 9, 2013 – Fans and “extended family” of the late Kidd Kraddick are invited to a free public celebration of Kidd’s remarkable life next Thursday, August 15th. The “Tribute to Kidd” will begin at 5:30 PM on AT&T Plaza outside of […]