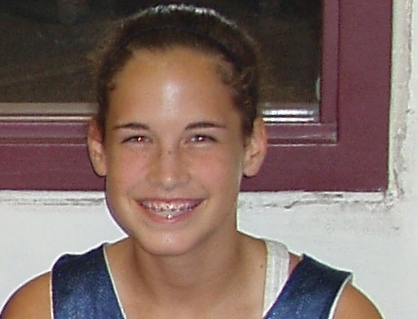 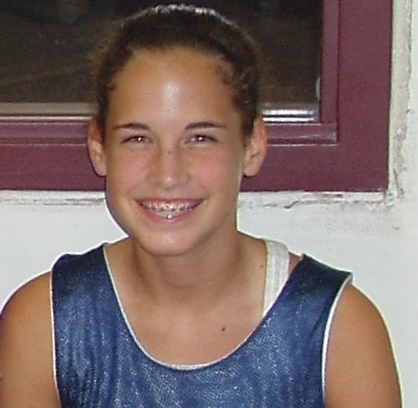 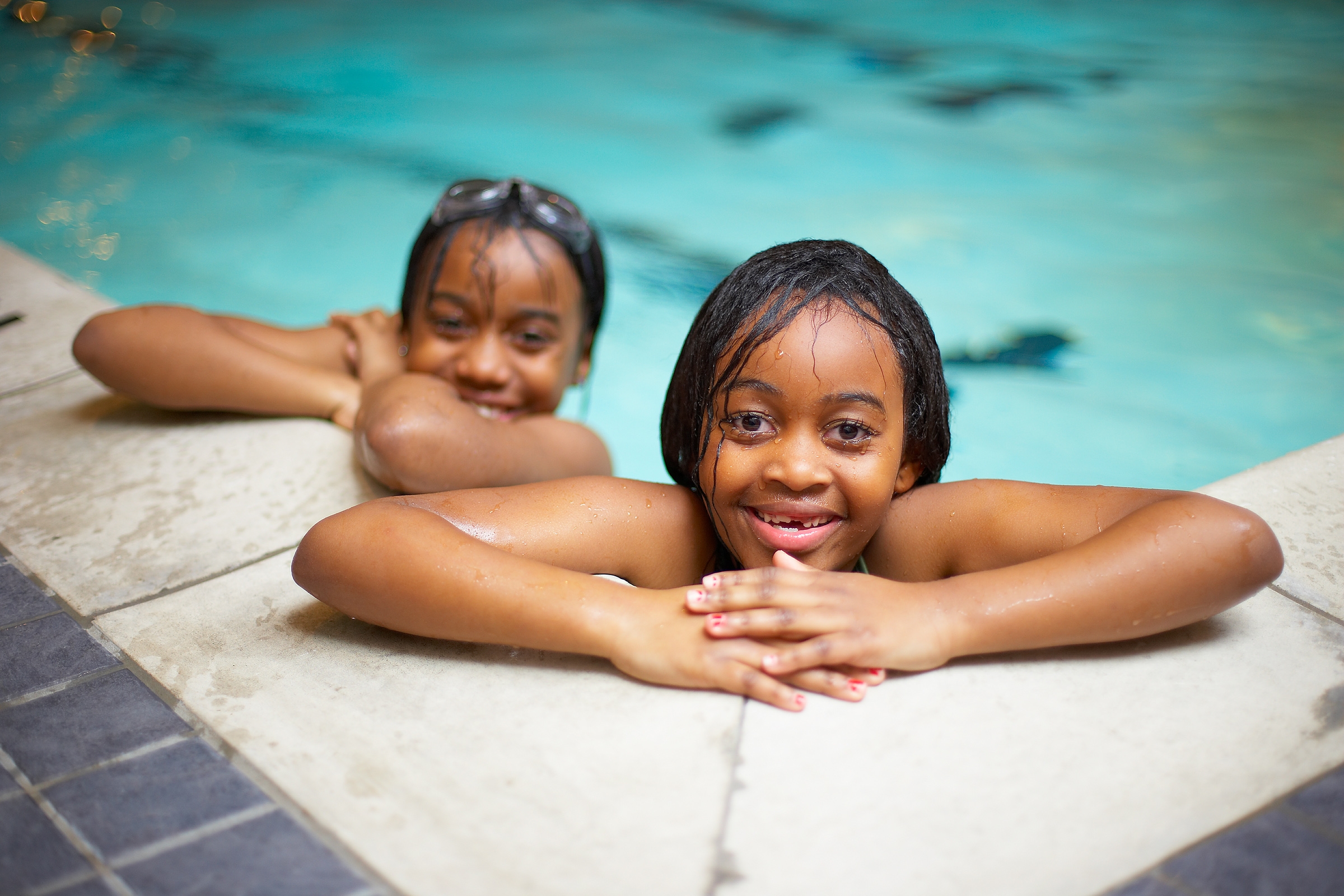 (VIDEO: Tori’s testimony) Support the YMCA Partners Campaign, help strengthen your local community Every day, the Dallas YMCA serves as a gathering place for the community. Kids pour in after school to play and do homework. Seniors meet for coffee, group activities, and to connect with one another. Future leaders are born as teens learn […] 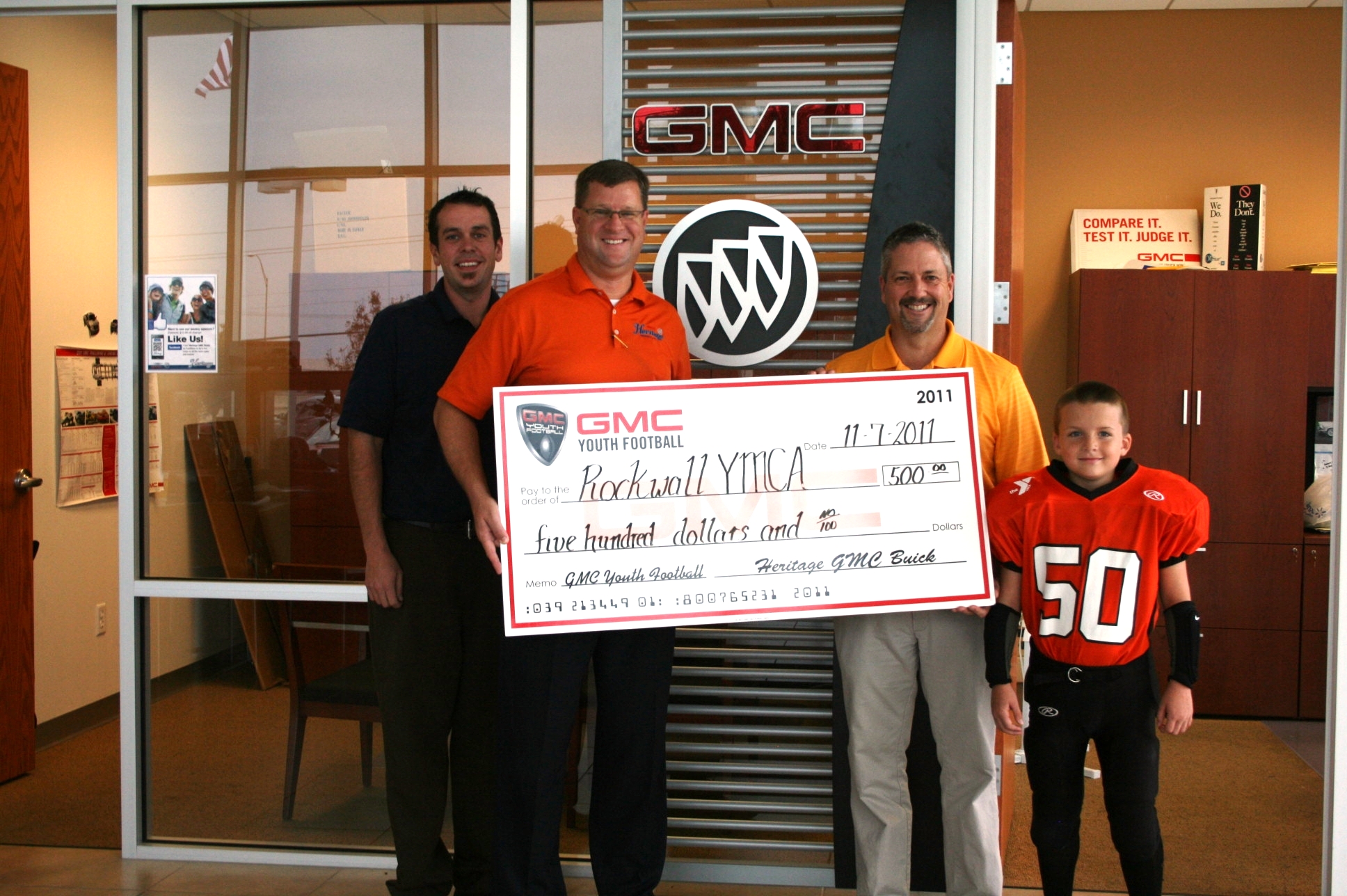 Heritage GMC/Buick recently presented a generous check to the Rockwall County Family YMCA in support of the Y’s youth football program. The funds will be directed to the YMCA’s Partners Campaign, which provides financial assistance to help families be part of the Y’s programs, including football. Heritage also donated t-shirts, chains and down markers and […] 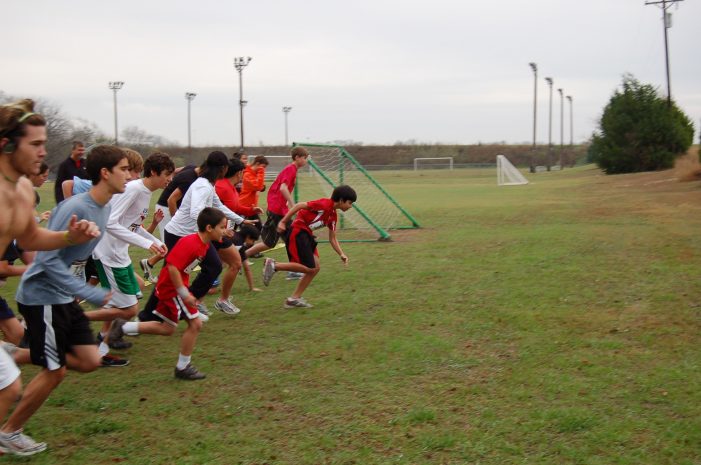