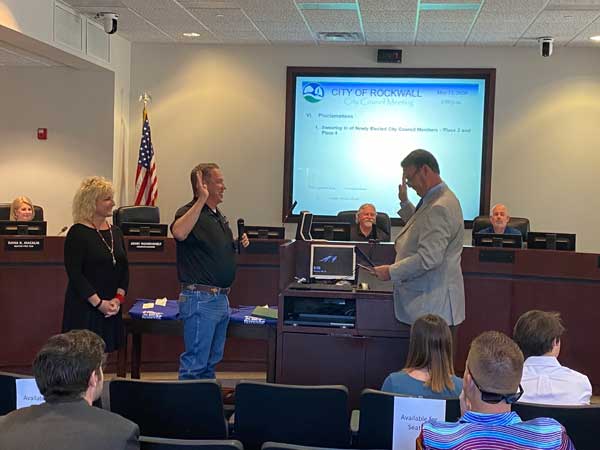 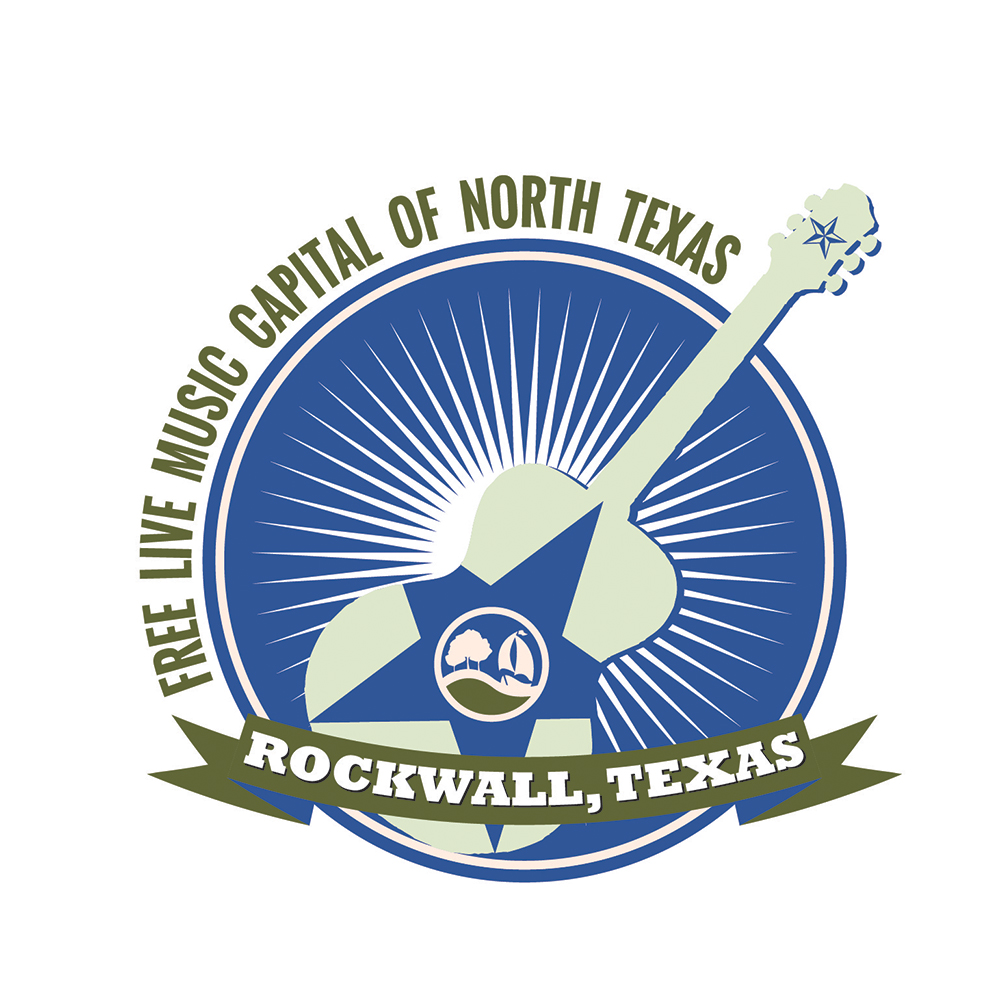 (ROCKWALL, TX — February 8, 2019) The Rockwall city council unanimously approved funds for a proposed public art fiberglass guitar project to be installed within the city. The council welcomed Rockwall County Judge David Sweet, who also serves as the Rockwall Art Commission chair, to give some background on the project. According to Sweet, the […] 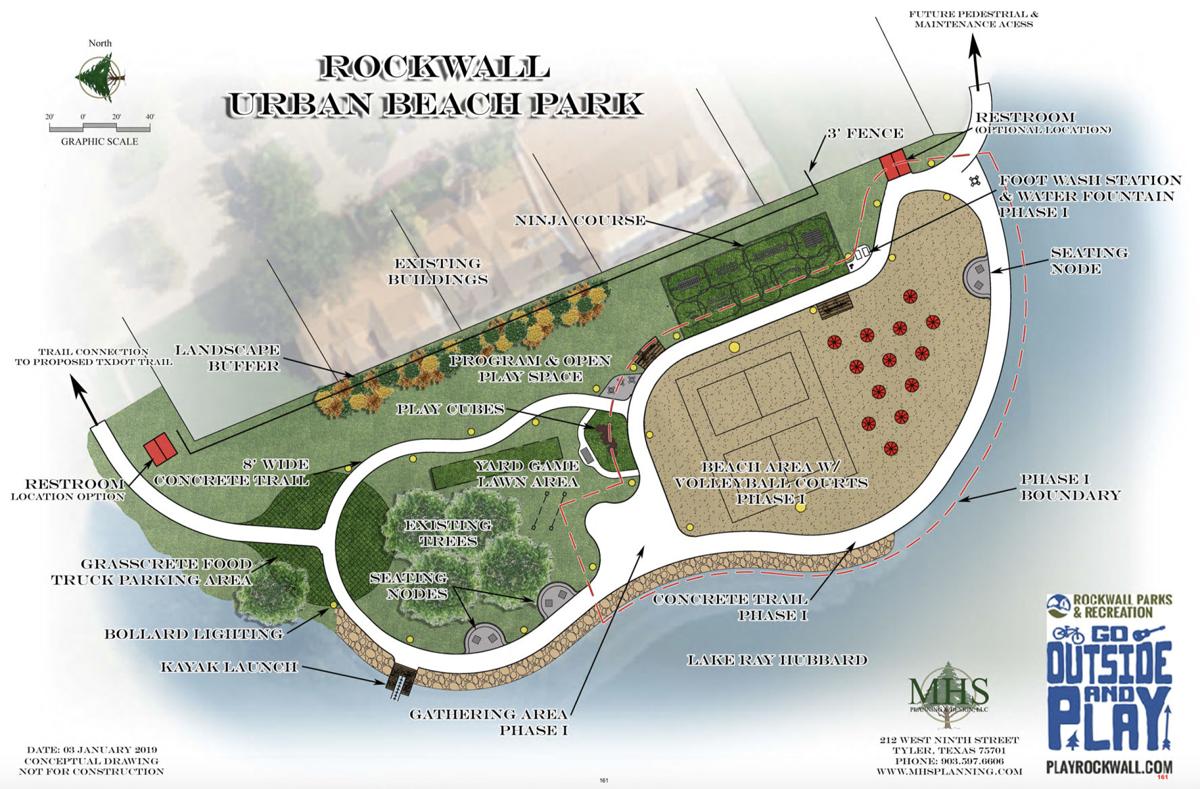 (ROCKWALL, TX – February 5, 2019) During its work session and regular meeting on Monday, Feb. 4, the Rockwall city council held a discussion on the proposed Harbor Urban Beach Park. In the work session prior to the regular meeting, Rockwall Parks and Recreation Director Andrew Hesser presented three options for what would be included […]

(ROCKWALL, TX – July 17, 2018) After a lengthy discussion during its July 16th meeting, the Rockwall city council decided to table the public hearing on the Specific Use Permit for the proposed Siren Rock Brewing Company in the downtown district. The proposed brewery would be located directly across the street from City Hall, just […] 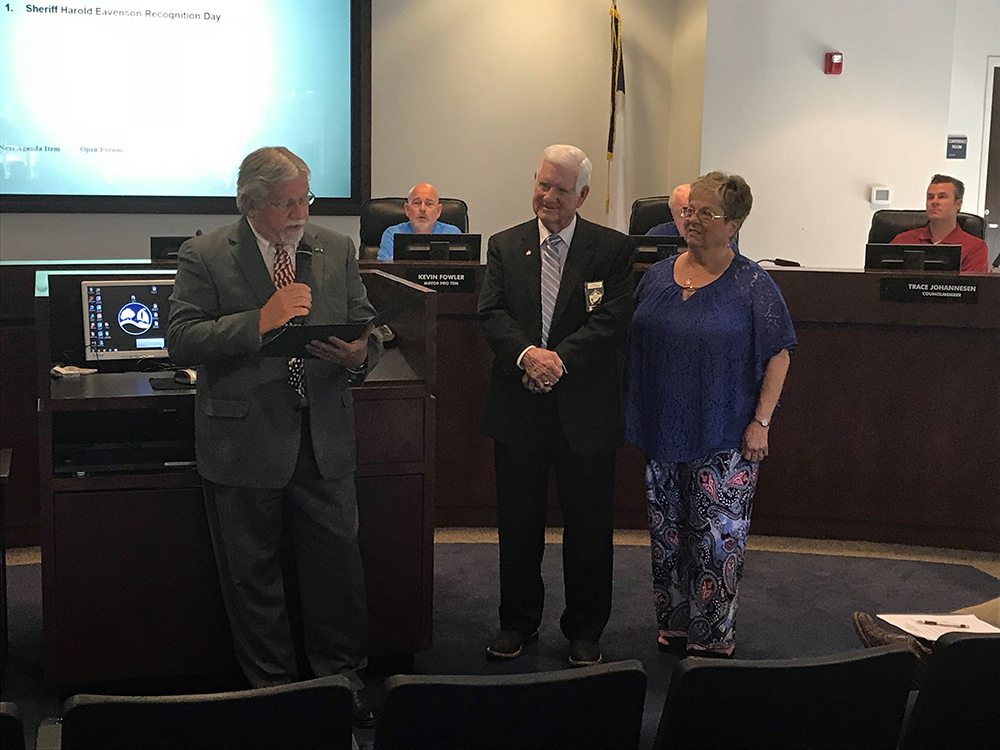 (ROCKWALL, TX – July 5, 2018) During its meeting on Monday, the Rockwall city council proclaimed July 2, 2018 as Sheriff Harold and Marcia Eavenson Day in the city of Rockwall, in recognition of their service to Rockwall County and to the National Sheriffs’ Association (NSA). Eavenson served as sheriff of Rockwall County for 17 […] 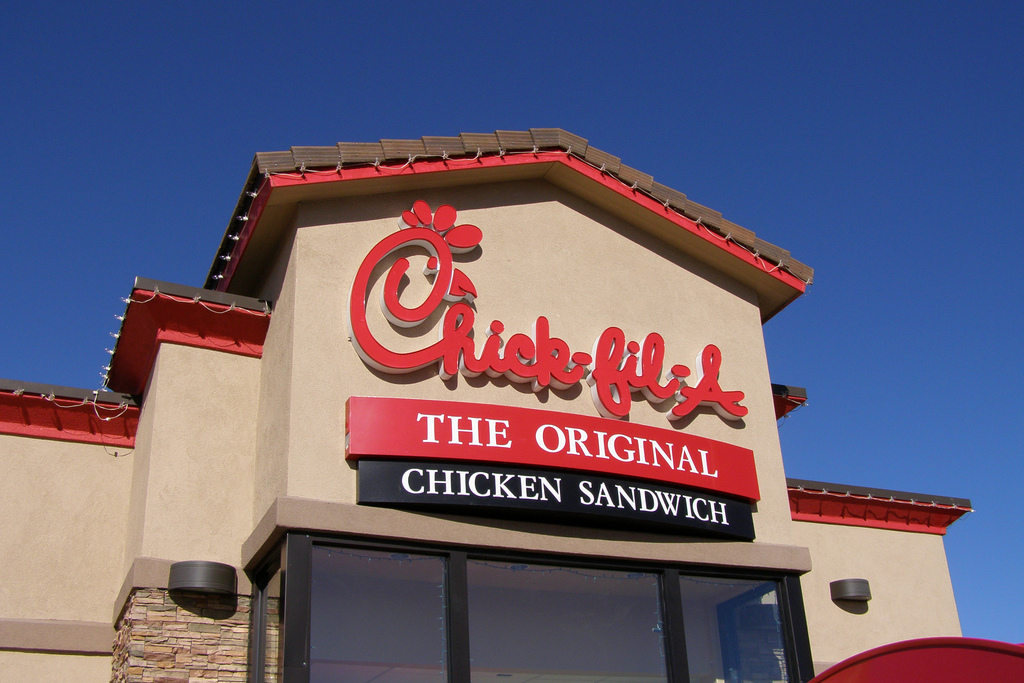 (ROCKWALL, TX — June 19, 2018) North Rockwall residents can look forward to eating more chicken after the city council unanimously approved a Specific Use Permit for a proposed second Chick-fil-A location during its regular meeting on Monday, June 18. The proposed full-service restaurant will be located on the 1.4 acres of land situated at […]

(ROCKWALL, TX – March 9, 2018) Andrew Greenberg, educator, has announced his candidacy for City Council in the May 5th, 2018 Election. Beginning his professional life as an educator, Greenberg’s passion has always been in serving others and working with individuals in the community to strengthen programs that help individuals become productive citizens.  As a […] 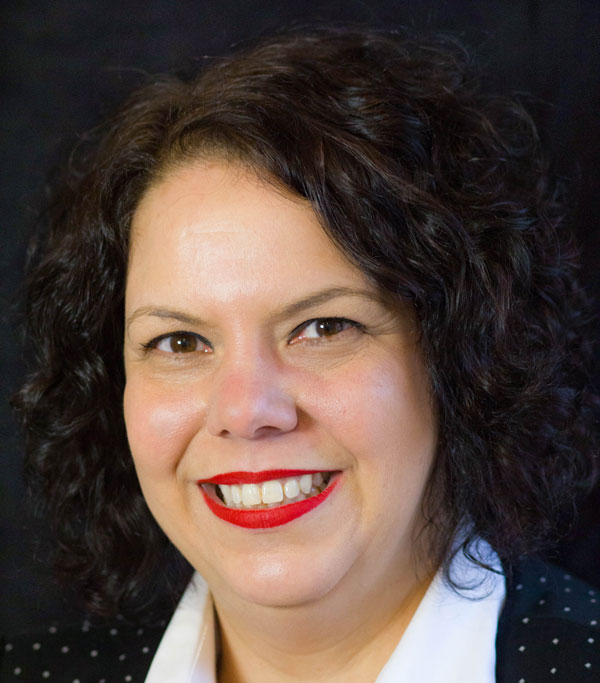 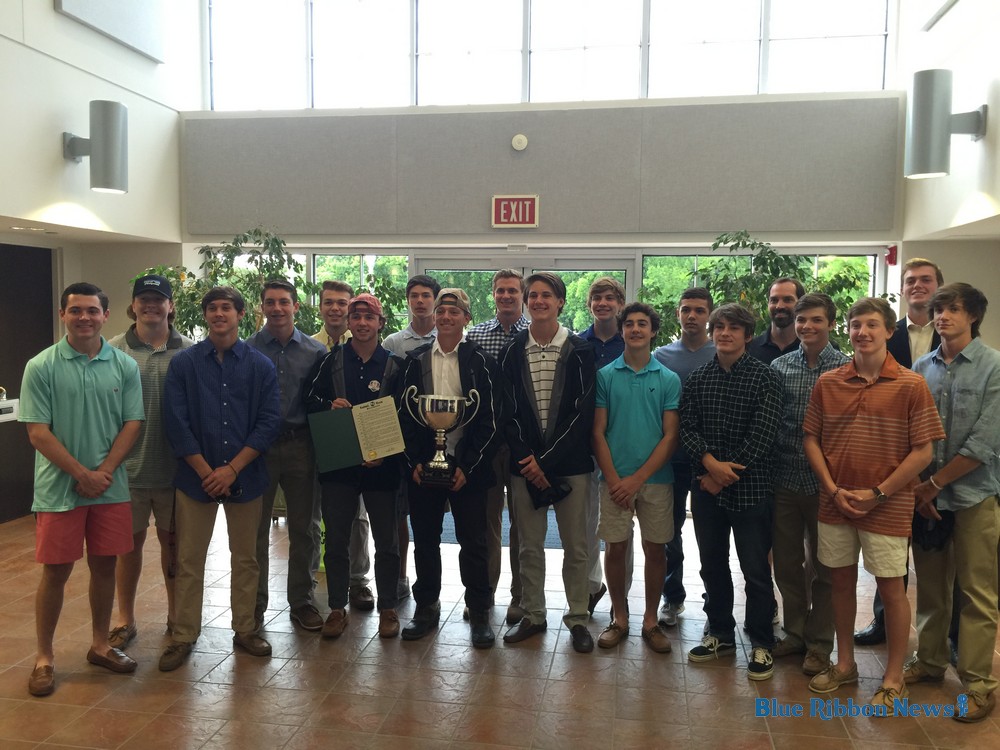