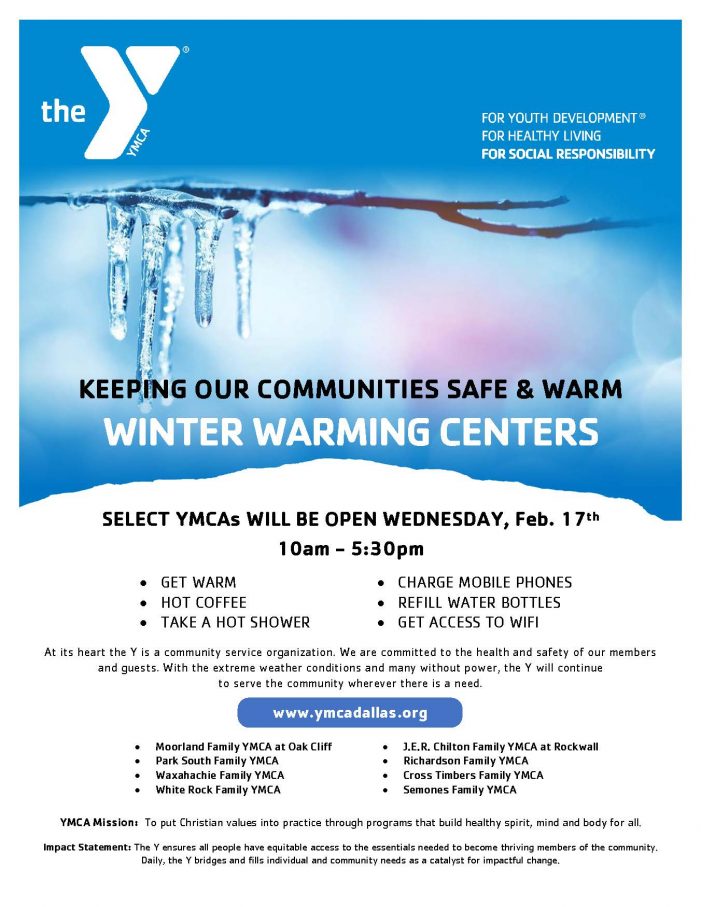 ROCKWALL, TX – Feb. 17, 2021 – Select YMCAs serving Dallas, Denton, Ellis and Rockwall counties, including the J.E.R. Chilton YMCA at Rockwall, are opening their doors to those in the community without power and/or water as a safe place to warm up from 10:00am – 5:30pm on Wednesday, February 17. Participating YMCA’s include: Moorland Family YMCA at […] 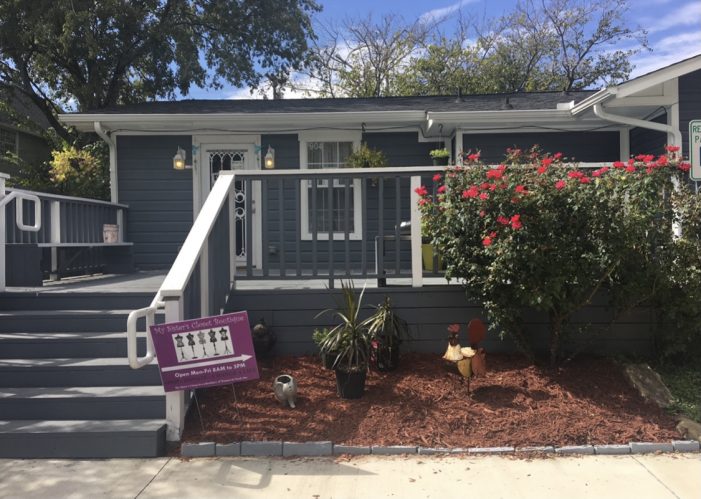 ROCKWALL, TX – Jan. 30, 2021 – Women in Need, a local nonprofit which provides refuge, empowerment and restoration to families affected by domestic violence in Hunt, Rains, and Rockwall counties, wishes to thank and recognize its esteemed Capital Campaign donors with a dedicated page on their website, as well as with legacy plaques being […] 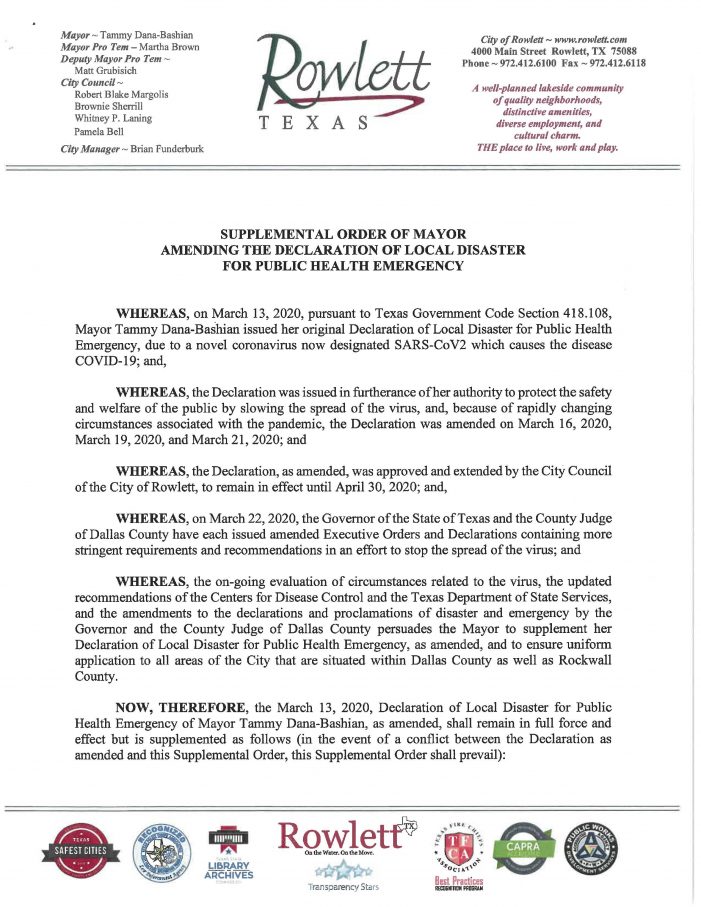 (ROWLETT, TX – March 23, 2020) Rowlett Mayor Tammy Dana-Bashian amended the City’s Declaration of Local Disaster for Public Health Emergency and has issued a Shelter in Place order. This order mirrors the order put in place by Dallas County and affects everyone in the City of Rowlett, whether in Dallas or Rockwall County.  The […]

(ROWLETT, TX – June 27, 2016) Kate is a senior, female Bassett Hound with a white coat and red and chestnut markings. Rose has been well loved in the past. She’s used to car rides and she’s quite the fashion-plate, with her multicolored toenail caps. She likes everyone and gets along well with other dogs. […]

(ROWLETT, TX – April 6, 2016) My name is Freya. I’m a one-year-old, female Lab mix. I’m a medium-sized girl. I have a golden coat with pretty coal markings around my eyes and on my nose. I’m friendly and sweet-natured, and I’m good with other dogs. I have lots of energy, but I also love […]

(ROWLETT, TX – September 3, 2015) Sparks, a one-year-old male Catahoula Leopard dog, is such a charmer! This boy is so sweet and joyful. He gets along great with other dogs and loves people. He’d be a kid’s best friend. He’ll play fetch with his toys all day, especially the squeaky ones. But he’ll also […]

ROCKWALL,TX. (August 3, 2015) Our Blue Ribbon News adoptable Pet of the Week is handsome, intelligent, and ready to follow your every command. If you’re an experienced dog handler, your knowledge will pay extra dividends withTex.Like many Boxers, he wants to be a reflection of your personality. He is quickly learning to trust humans, but young […]

ROWLETT, TX (March 27, 2014) Gunnar is one big, powerful boy, but don’t let his size intimidate you because he is just a big lover boy who loves to give hugs. He is an energetic pup that will require an active family to help him burn off all of that energy. But you won’t regret […]