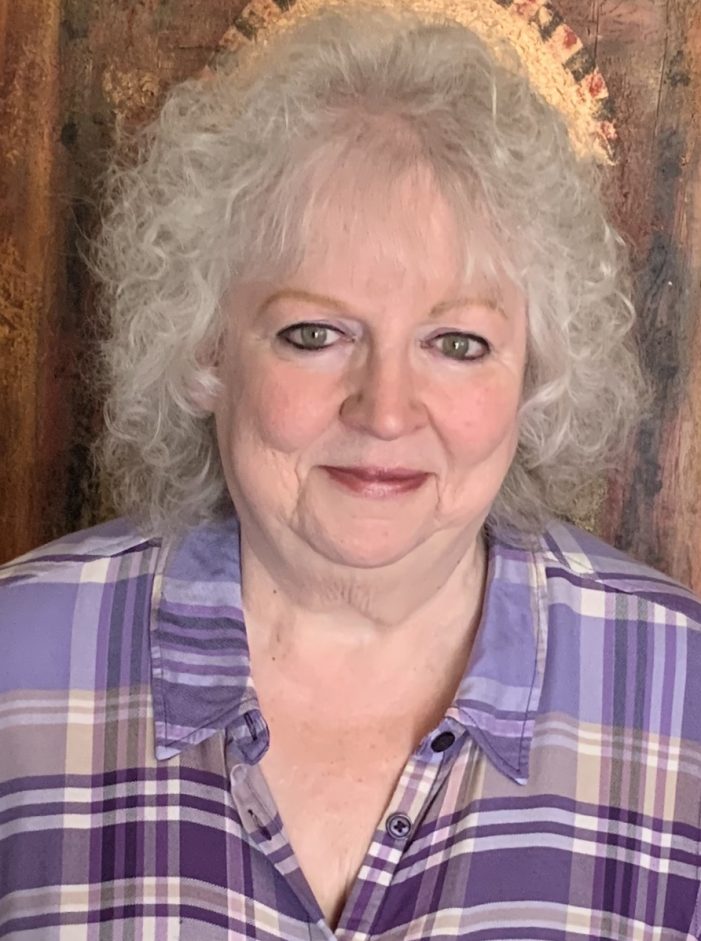 ROCKWALL, TX (Nov. 28, 2021) Susie Stansel has been interested in public service since she was young, and she got an early start in government while following the footsteps of her Democratic family. Now, she is the newly elected chairwoman of the Rockwall County Democratic Party, which took place November 17 by the County Executive […] Rockwall County Democrats urge residents to show our county some love  ROCKWALL, TX (July 7, 2021) We know that most people wouldn’t toss litter on the ground in front of their house, so why would they toss it on the streets, parks, and intersections of their community? Some Rockwall County Democratic Party members invite the […] 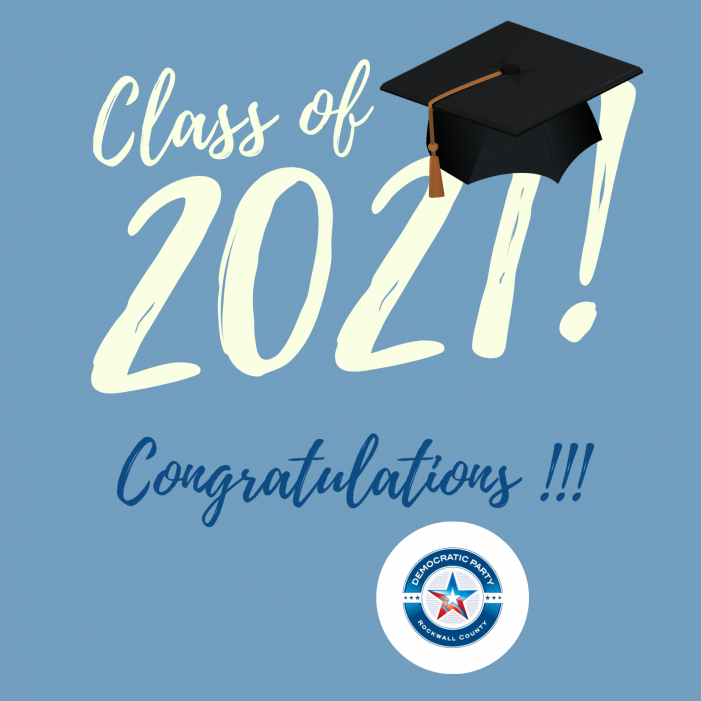 ROCKWALL, TX (May 27, 2021) On behalf of the Rockwall County Democratic Party, we would like to congratulate the graduates of the Class Of 2021. The journey these young men and women have had through their 12 years of school is opening up a new chapter for their future. We all know how rough the […]

(ROCKWALL, TX – Aug. 29, 2016) Local candidates for state and county offices were invited to respond to questions from the audience of about 60 people at a forum hosted by the Rockwall Democratic Party on Saturday, August 26, moderated by Michael Handley, host of Eyes Wide Open, an internet political talk radio program. Justice […]

(ROCKWALL, TX – July 18, 2016) Planning a trip to Houston?  How would you like to catch a high-speed train at 3 p.m. in Dallas and step off at 4:30 p.m. in Houston?  Although that is not possible at present, a group of Texas investors is working to make it a reality, said Rebecca Cowle, Outreach Manager for […]

ROCKWALL, TX (March 15, 2015) The Rockwall Democratic Party will meet at 9 a.m. Saturday, March 21 at Harry Myers Community Center, 815 E. Washington St.  The guest speaker will be attorney Sol Villasana.  Sol is well known in Dallas and Rockwall as an advocate for citizens rights.  He recently addressed the Rockwall City Council and the […]