‘The Voice of Rockwall’ hits major milestone as charity auctioneer 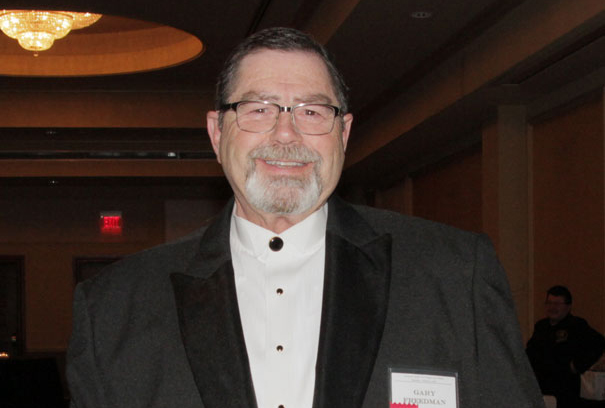 (ROCKWALL, TX — April 30, 2018) Longtime charity auctioneer Gary Freedman couldn’t have asked to be in better company when he reached a very special milestone earlier this year. Freedman, who is known as “The Voice of Rockwall,” raised $68,500 during the Annual KinderFrogs Auction and Dinner event at TCU in February with the help […] 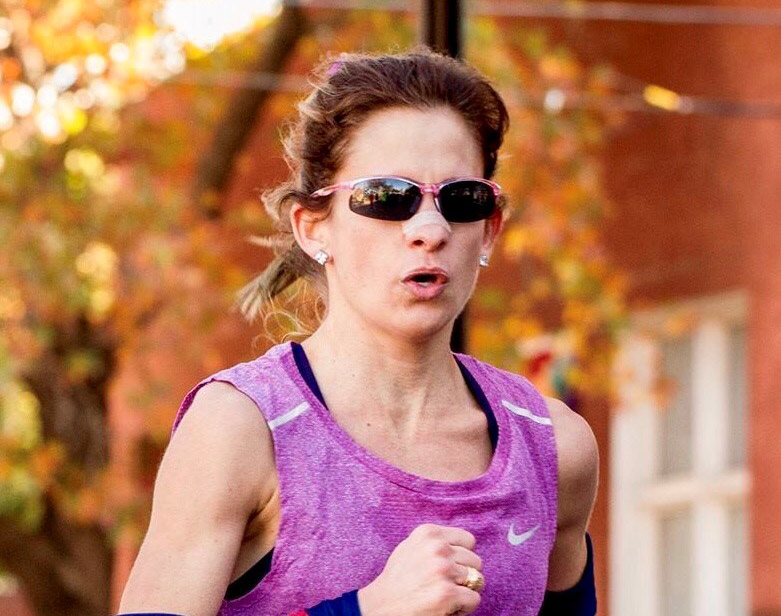 (ROCKWALL COUNTY, TX – April 14, 2016) Tim Hartley may be well-known throughout the community as a successful trial attorney who continually gives back to his hometown; he’s active in the Rockwall Rotary, serves as Chairman of the Rockwall County Republican Party, and he’s a member of the Rockwall Area Chamber of Commerce. But did […]

(ROCKWALL, TX – Feb. 23, 2016) The J.E.R. Chilton YMCA at Rockwall is pleased to recognize its first “Over the Top” award winner, Tyler Eavenson. The “Over the Top” award recognizes a YMCA member, staff member, or volunteer that has shown an attitude of service that goes over and above all expectations. According to Executive […] 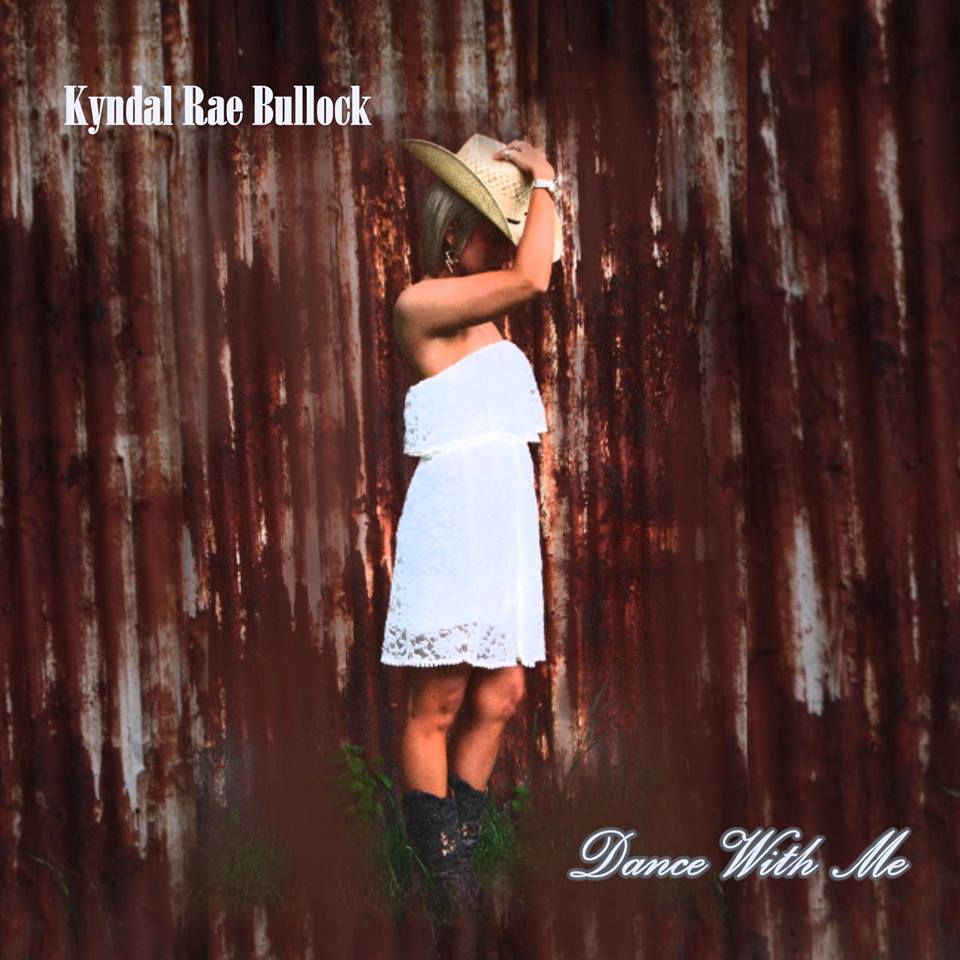 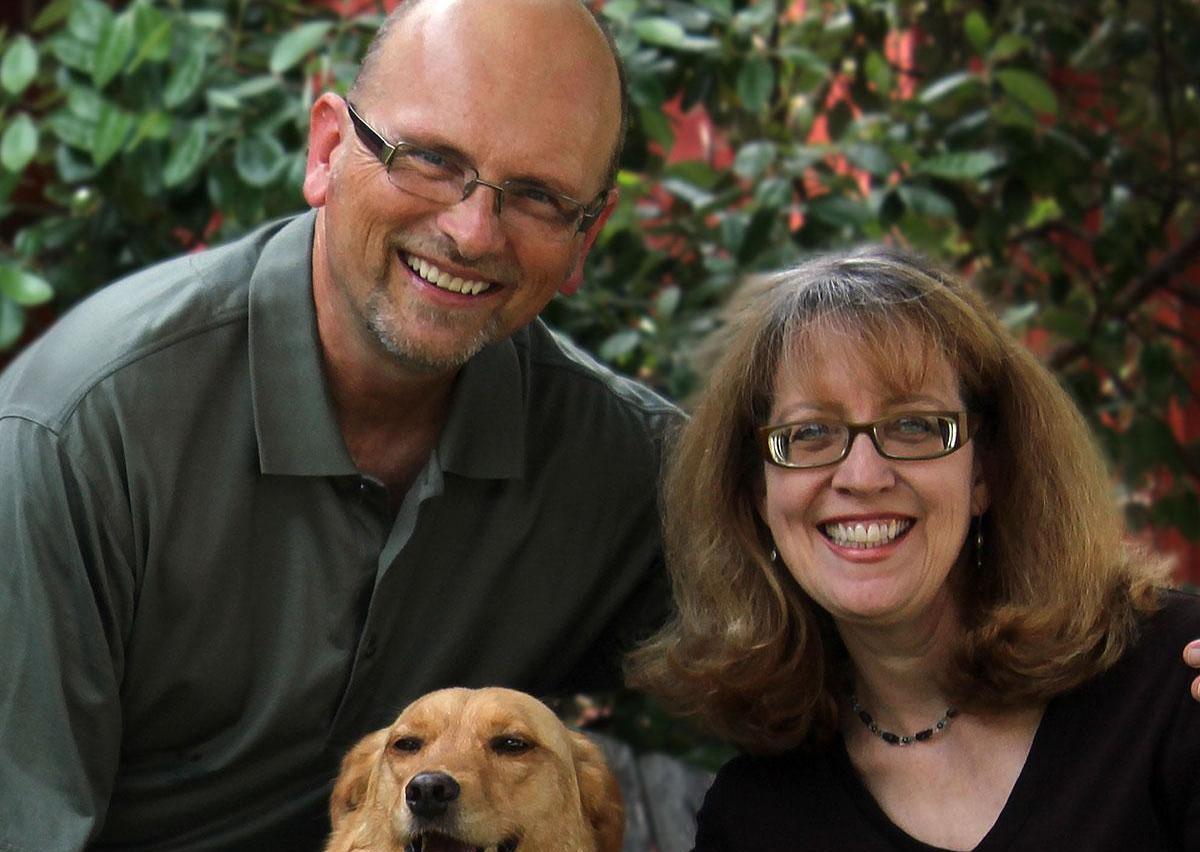 (ROCKWALL, TX – April 15, 2015) Larry Parks recently received the prestigious Charles P. Storey Strong Communities Award for his dutiful service to the JER Chilton YMCA at Rockwall. This award is presented to a YMCA volunteer who has been instrumental in the creation and perpetuation of a local Y, and only ten such awards […] 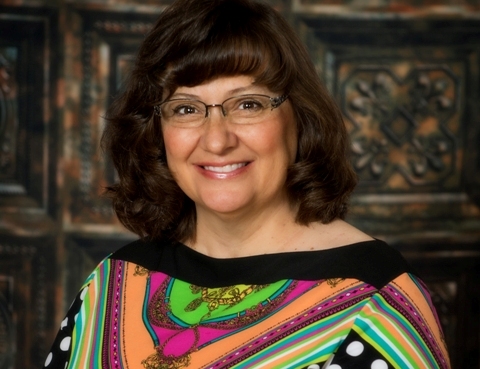 ROCKWALL/HEATH, TX (October 5, 2014) We’re just six weeks into the school year, and Pullen Elementary teacher Julie Woodard is busy making a lasting impression on her fourth graders. The award-winning Rockwall ISD educator has a teaching style that is, in her words, “messy, sticky, reflective, fun, challenging – and of course, student-driven.” Using all […]